Adam Johnson graduated in journalism from the Arizona State University but his real passion lay in writing fiction, often inventing fantastical stories. He won the 2013 Pulitzer Prize for his seven years in the making "The Orphan Master's Son". Set in North Korea, a country he visited (one of few Americans to do so). He admits he became almost obsessed with the country, and though he spent only five days there, critics were surprised how he had managed to understand the country so well. He is professor of creative writing at Stanford University where he has been teaching since 2015. Daniel Mendelsohn said of his writing, "Johnson's oh-so-slightly futuristic flights of fancy, his vaguely Blade Runner–esque visions of a cluttered, anaerobic American culture, illustrate something very real, very current: the way we must embrace the unknown, take risks, in order to give flavor and meaning to life." 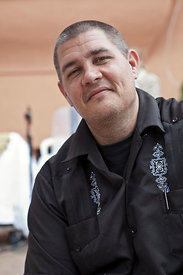 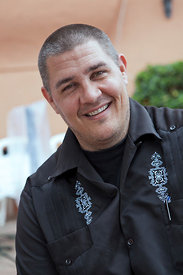 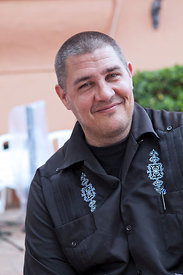