Andrew O'Hagan is a Scottish writer of fiction and non-fiction. Born in Glasgow in 1968 he has been nominated three times for the Booker Prize, including his debut novel "Our Fathers" (1999) and followed by "Be Near Me" (2006), then once again for "The Illuminations" (2015), which was long listed. He was also a ghost-writer for Julian Assange's autobiography, following which he wrote an essay about the experience entitled "Ghosting" which was published in the London Review of Books and gained a lot of media attention due to his description of Assange's character. He published his sixth and most recent book, "Mayflies" in 2020. 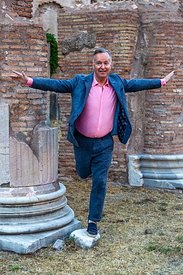 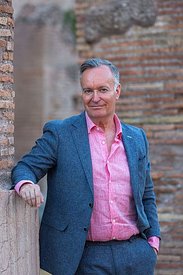 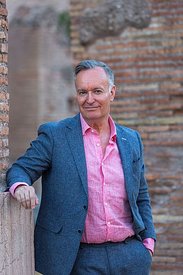 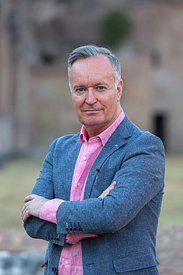 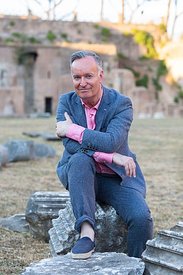 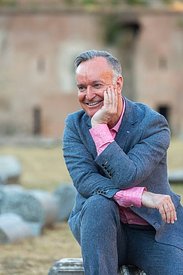 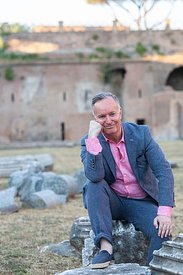 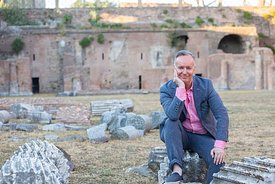 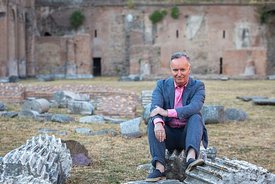 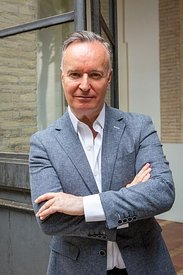 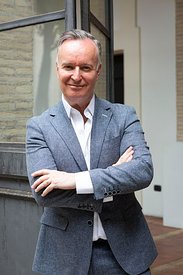 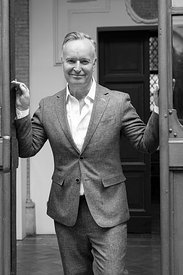 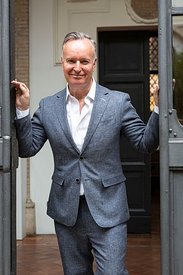 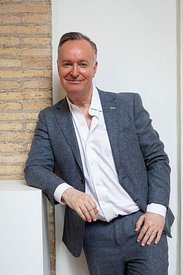 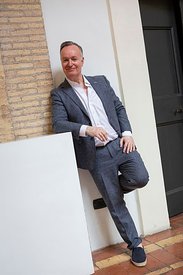 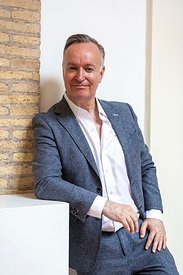