Nigerian writer Chimamanda Ngozi Adichie studied Medicine and Pharmacology at University, until she emigrated to the United States where she obtained a Bachelors in Communication and Political Science at the University of Connecticut, and later a Masters in Creative Writing and African Studies. Her debut novel "Purple Hibiscus," published in 2003, wom the Commonwealth Writers’ Prize and the Hurston/Wright Legacy Award. In 2007 she came to the attention of the literary world upon winning the Orange Prize with her novel "Half of A Yellow Sun", a multicolored fresco of 1960’s Nigeria set during the Biafran War which also won her the 2009 International Nonino Prize. Her style represents an admirable synthesis, at times surprising, of African oral tradition and the quality of the modern American novel. 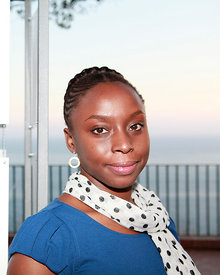 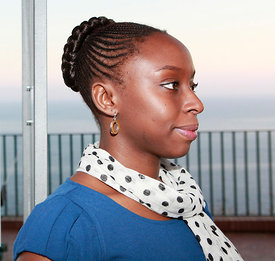 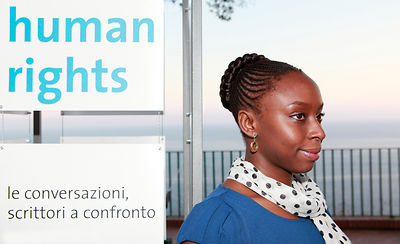 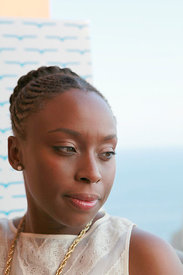 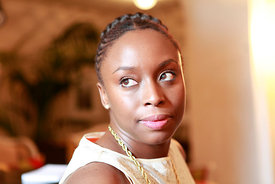 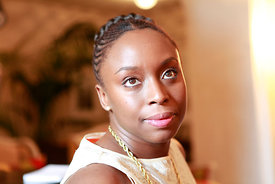 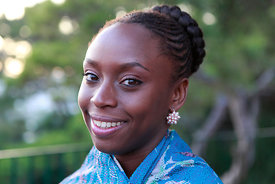 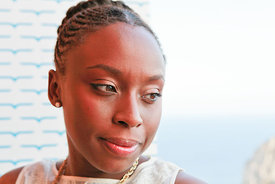