Ian McEwan is an English novelist and screenwriter. He writes Gothic novels that are often about disfunctional relationships and friendships. He was awarded a CBE in 2000, and is a fellow of the Royal Society of Literature, a fellow of the Royal Society of Arts and also of the American Academy of Arts and Sciences. His first two books were "The Cement Garden," (1978) and "The Comfort of Strangers," (1981). Other later titles include "Black Dogs," (1992), "Enduring Love," (1997), Amsterdam (1998) (for which he won the Man Booker prize), "Atonement" (2001) (adapted into an Oscar winning film) and "On Chesil Beach" (2007). He also screenwrote on the film "The Ploughman's Lunch." Besides "Atonement" several others of his books have been adapted for film. 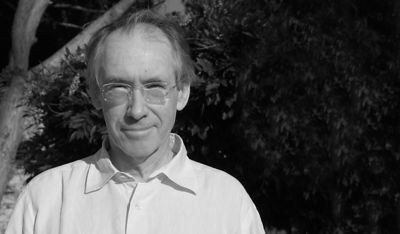 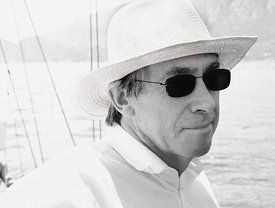