American environmental activist, political advisor, writer, public speaker and economist Jeremy Rifkin has to date written over twenty books on environmental issues and against the present world economic model and in particular the global reliance on fossil fuels and the hegemony of the multinational oil companies. His first book came out in 1973 entitled "How to Commit Revolution American Style: Bicentenial Declaration,"  a protest against an OPEC oil embargo and rising oil prices. In 1977 he wrote "Own Your Own Job: Economic Democracy for Working Americans," In 1992 he launched the Beyond Beef Campaign in collaboration with Green Peace, Rainforest Action Network and four other environmental groups to encourage the reduction in the consumption of beef, arguing that the amount of Methane gas emissions from cattle has up to a 50% greater greenhouse warming effect than carbon dioxide. 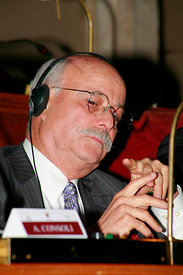 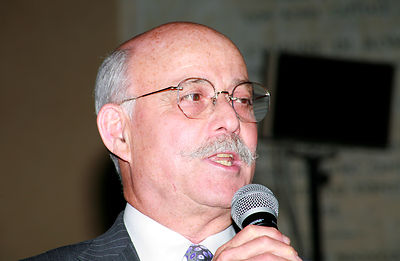 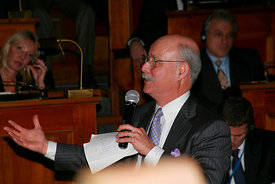 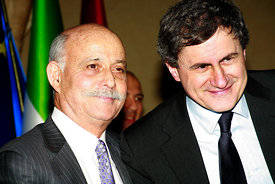 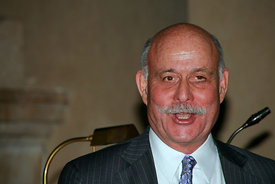 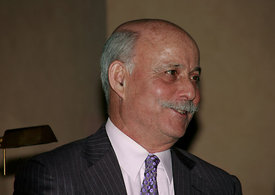 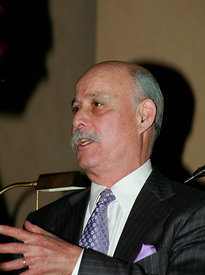 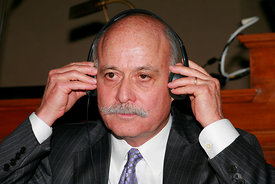 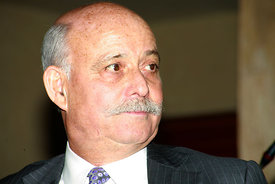 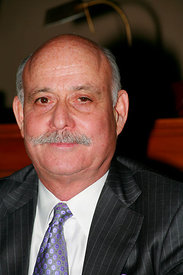 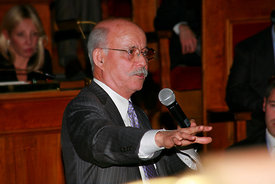 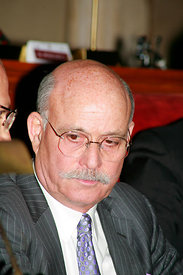