Writer Jhumpa Lahiri was born in London to Bengali parents. When she was two years old the family moved to Rhode Island, where she was brought up. She feels herself to be an American. After facing rejection from publishers for years to her short stories, when her debut short story collection, "Interpreter of Maladies" was finally published in 1999 it won the Pulitzer Prize and the PEN/Hemingway Award. Her books often cover the difficulties that Indians or Indian immigrants face when living in a new country, in particular sensitive issues such as marital relationships and relationships between first and second generation immigrants. She has also written "The Namesake," "Unaccustomed Earth" and "The Lowland." She divides her time between Rome and Brooklyn. 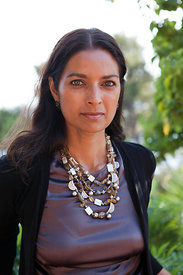 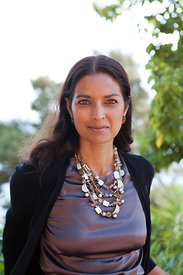 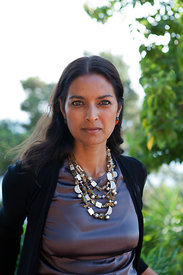 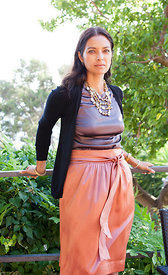 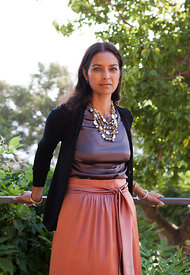 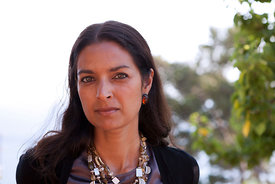 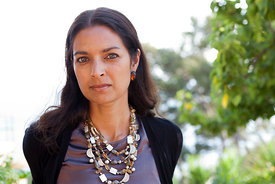 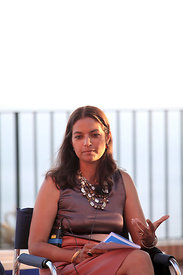 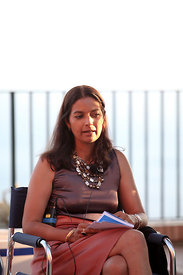 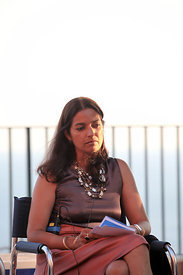 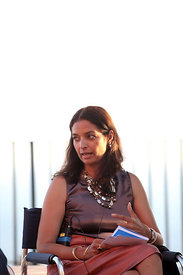