Winner of the 2022 Strega prize, Italy's highest literary award, Mario Desiati started out as a political and sports journalist for Il Corriere della Valle d'Itria, the local newspaper in his native Puglia. Following this he graduated in law and took up a career in a legal studio, before taking up the reins of the Fandango publishing house. Writing both poetry and fiction, his first novel "Neppure quando è notte" (Not Even When It's Night) debuted in 2003, since when he has written a succession of books which have been translated into English, French, Dutch, German, Spanish and Korean. His prize winning novel, "Spatriati" (Expats) (2021) follows the relationship of a young couple, one of whom restless and always on the move, the other inward looking and rooted to his land of birth. 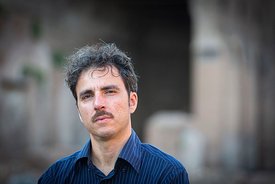 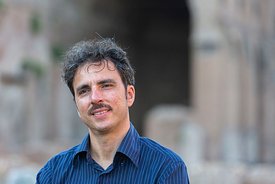 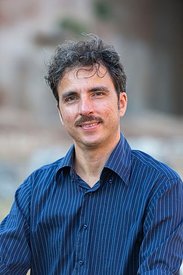 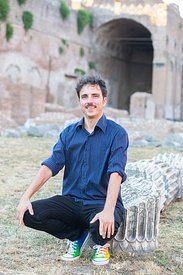 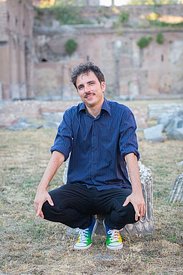 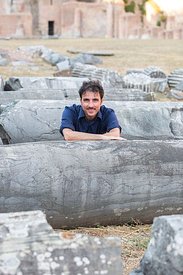 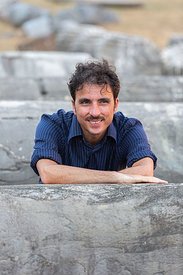 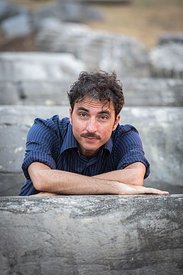 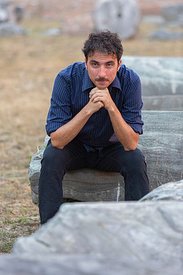 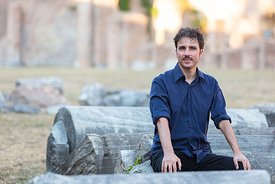