Born in a small village in the West of Ireland, Edna O'Brien is nowadays the doyenne of Irish literature. Her first book, semi-autobiographical and written in 1960 after she moved to London, "Country Girls" (which won a  Kingsley Amis Award) was banned and even burned in Ireland because it dared voice women's sexual desires and yearnings. "Country Girls" was followed by "The Lonely Girl" (1962) and "Girls in Their Married Bliss" (1964) forming what later became the "Country Girls Trilogy." She has to date written over 25 novels and short story collections, including "August is a Wicked Month" (1965), "A Pagan Place" (1970) and "The High Road" (1988). She has also written several plays, among which "Virginia. A Play" about Virginia Woolf, with whom she has been compared,  and a dramatisation of "A Pagan Place." She has also written four non-fiction works, including a biography of James Joyce (1999) and her own memoirs "Country Girl", (2012). Since winning the Kingsley Amis Award she has won many others, among which the Writers' Guild Award (Best Fiction) for "Time and Tide" (1993) and the Irish Book Awards (Irish Non-Fiction Book), for "Country Girl" in 2012. 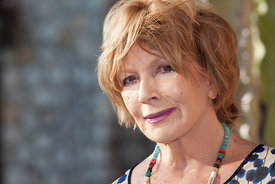 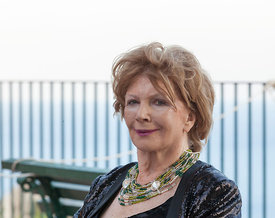 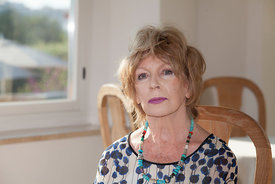 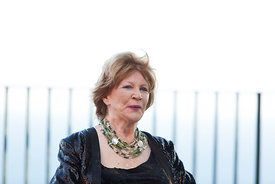 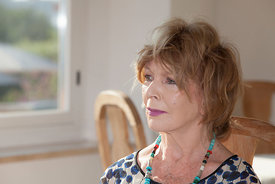 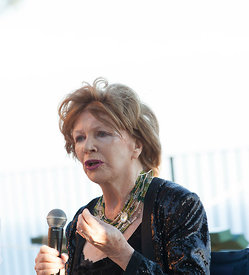 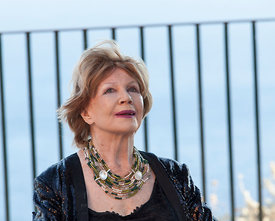 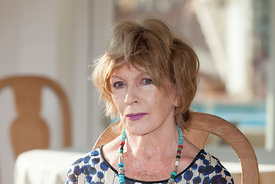 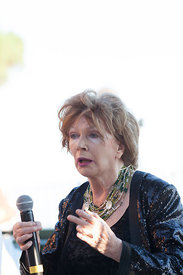 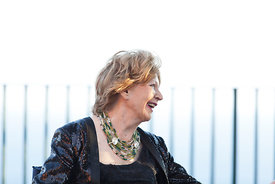 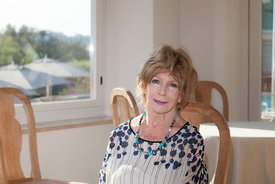 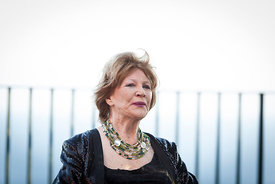